What is a ghost?

This is a deceptively awkward question! The answer you get will completely depend on whom you ask. The “ghost” is one of the most popular concepts of the paranormal (beyond normal). Yet, there is not one agreed-upon definition across disciplines of what a ghost is since one has never actually been caught and examined. 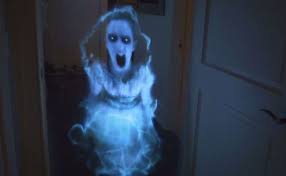 Why do people still believe that ghost does exist? 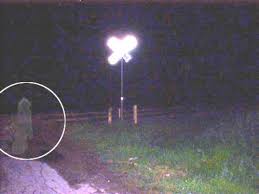 The evidence for ghosts is so very weak, but people still believe in them. This belief is an ancient part of human cultures across the world. Why?

The idea of ghosts offers many people comfort; who doesn’t want to believe that our beloved but deceased family members aren’t looking out for us, or with us in our times of need? Ghosts served an important literary purpose and were useful in storytelling. Some of these stories were believed to be accurate even though they were made up. Most people believe in ghosts because of personal experience, they have seen or sensed some unexplained presence. Our culture allows us the option of interpreting these strange events as “ghosts”.

How can we explain ghostly experiences?

Believing in ghosts is not ridiculous. It’s a common human idea. When our senses and our brains mess with our perceptions, we may be justified in believing in paranormal experiences. Most people do not comprehend that our senses can and will fool us all the time. We see, hear, smell and feel things that are not really there, thanks to our brains.

When we are bombarded with media messages about ghosts, presented as if factual, it is easy to buy into the belief especially when it is culturally acceptable to do so.

There are many circumstances where people may perceive they have experienced a ghost. Natural conditions that may in some cases cause people to feel uneasy include exposure to infrasound, darkness, silence, closed in spaces, or high electromagnetic fields. But the most important factor seems to be prior belief in ghosts and expectation that they are present. This is why haunted places enhance their reputation as much as they can. The more they tell you others experienced paranormal phenomena there, the more likely that you will attribute every anomaly to the paranormal and not seek out the actual explanation. 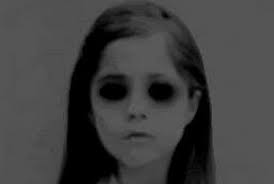 These questions may help in determining whether a situation can be considered ghostly or not: